I love photography. And recently, I have become very interested in photography. I don’t have any professional cameras (or not I should’ve started earlier), but just a small cheap one (which doesn’t capture as well as other cameras do).

One fine day, there was this beautiful purple sunset. It was spectacular! So, I decided to take a photo of it. I also took some other photos. Next, I enhanced the photos using Picasa (I only used it to make the pictures more contrast).

Then, I started my flickr account (Please add me if you want 🙂 ) and uploaded the photos there. 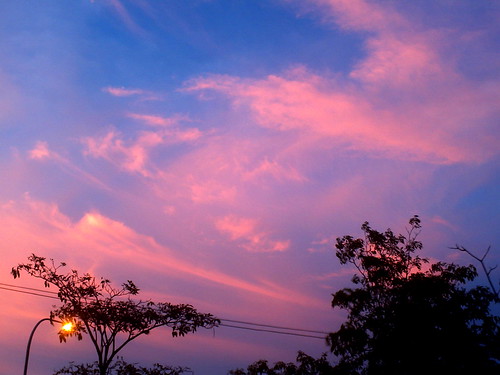 Building Silhouette
Shot on an evening (Same time as purple sunset).  I darkened the buildings using a photo editor. 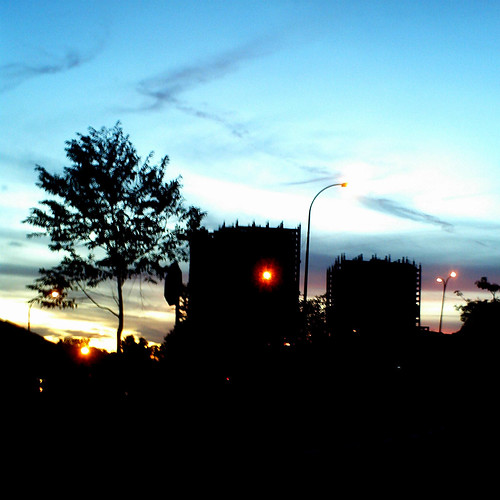 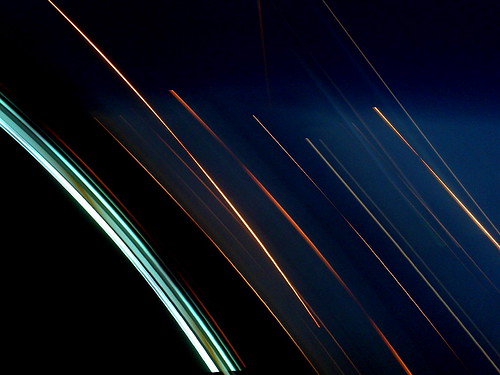 Then, the morning after the next day, I went cycling to take some photographs. Here are some best ones that I took.

Zoooom!
Shot while the car is moving. When the car came, I quickly hit the ‘snap’ button and turned the camera to the direction of the moving car while the camera was capturing the scene. 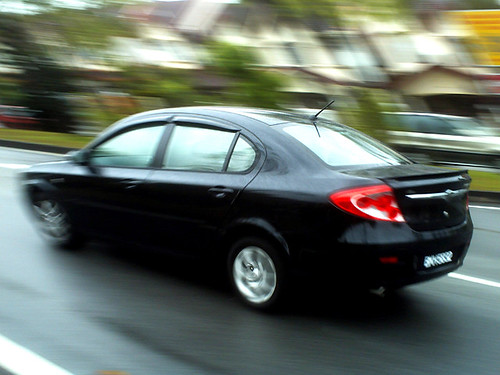 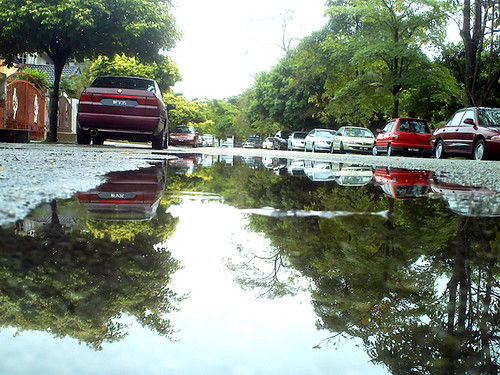 Daydreamy
Shot of my bike while swaying my camera around on a morning. 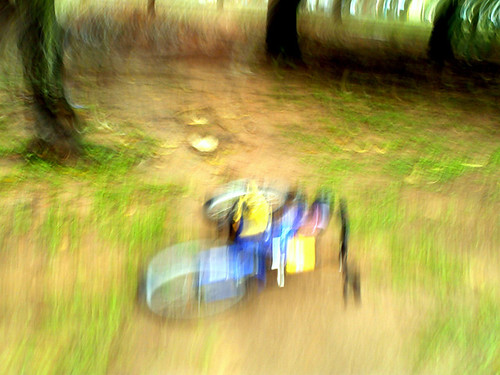 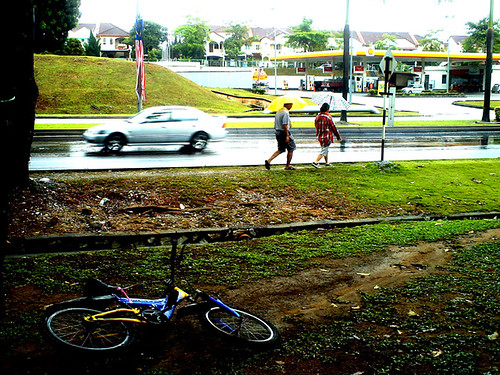 Flowing Ideas
I shot this picture on the grass while swaying my camera. Then enhanced it with a photo editing program. 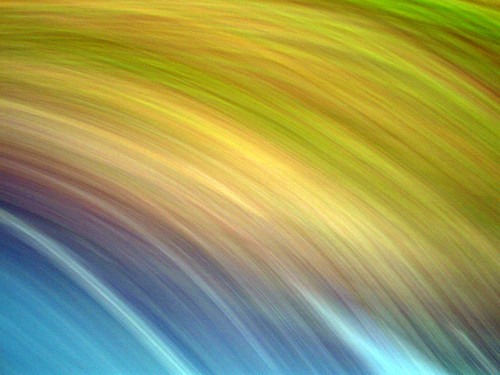 The next day, I took more photographs 🙂 Here are the best ones.

Green Peace
Shot while swaying my camera around the trees at midday. 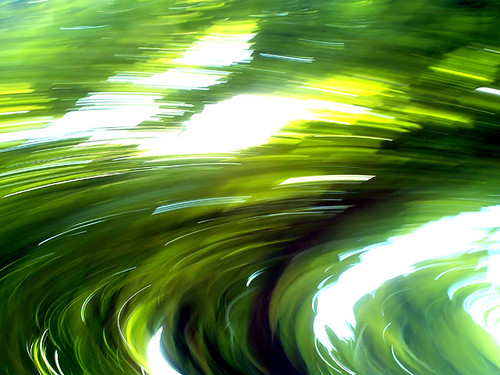 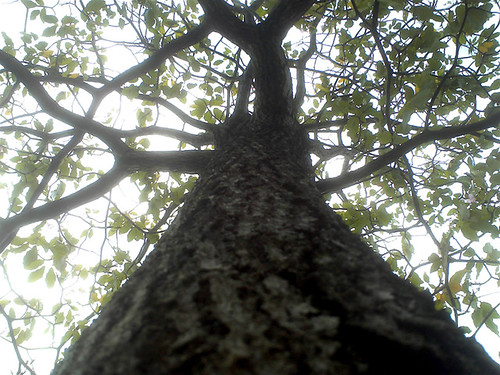 Peace to the World 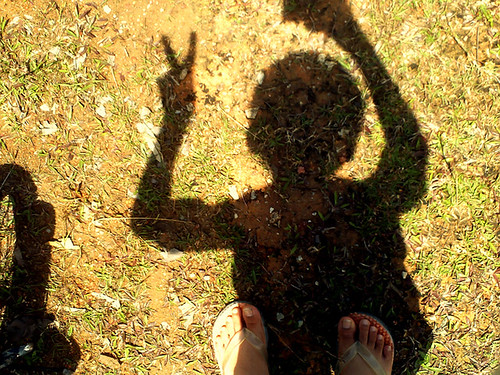 Don’t Blame it on the Sunshine 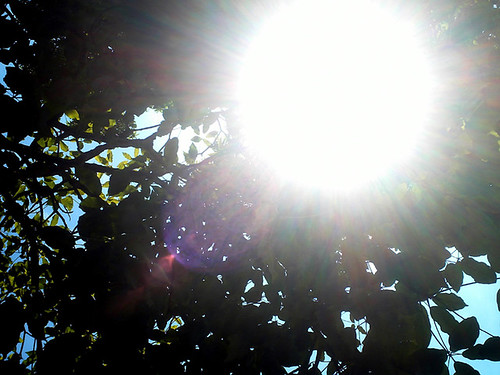 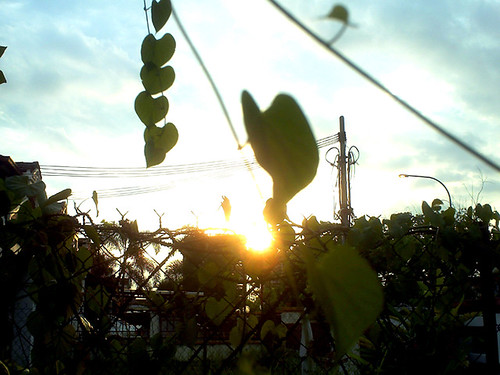 Sucked Away
Swaying your camera around makes cool pictures, sometimes 🙂 . 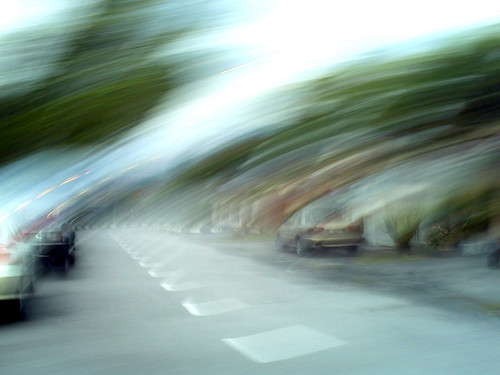 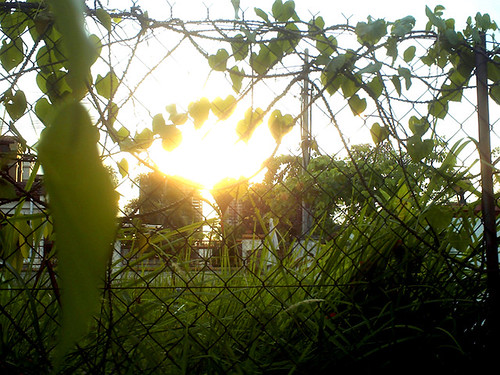 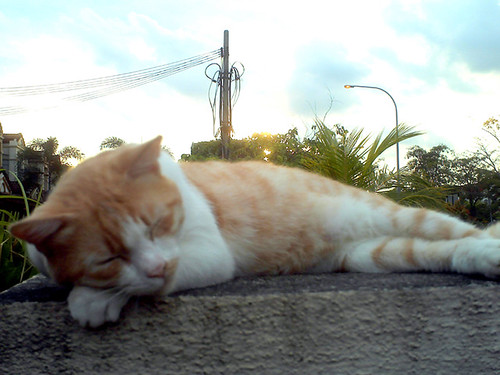 The Four Seasons
Shot while swaying my camera around. Can you spot the four seasons? 🙂 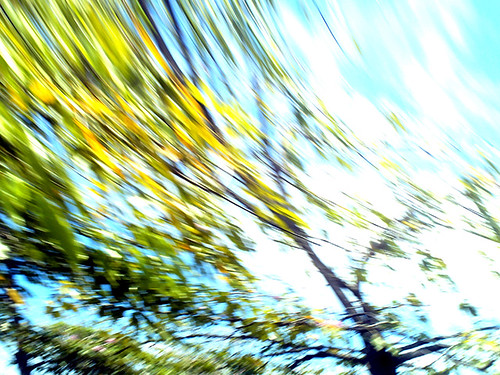 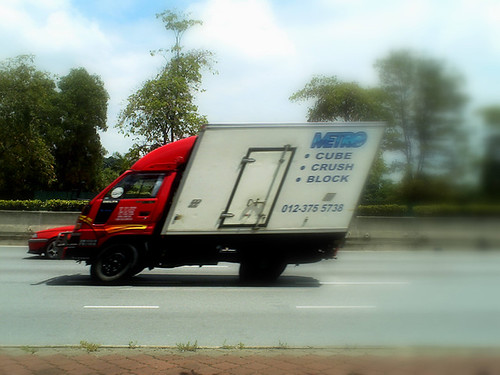 I took some more photos tomorrow evening when going shopping with my mom:

A Single Step to a Thousand Miles
"A journey of a thousand miles begins with a single step." ~ Lao Tzu 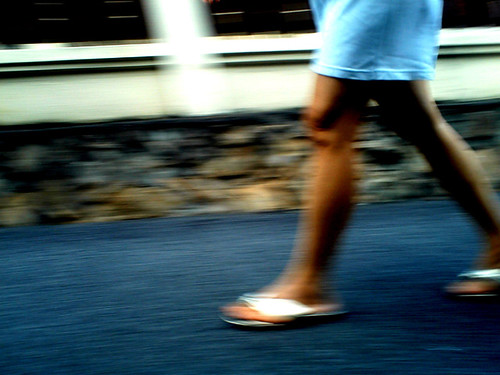 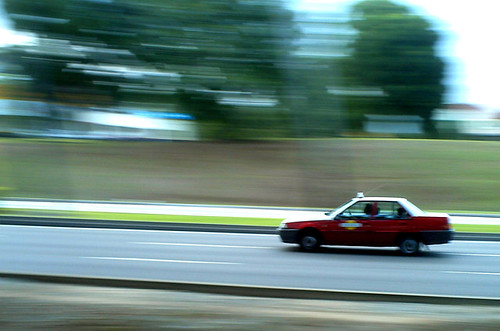 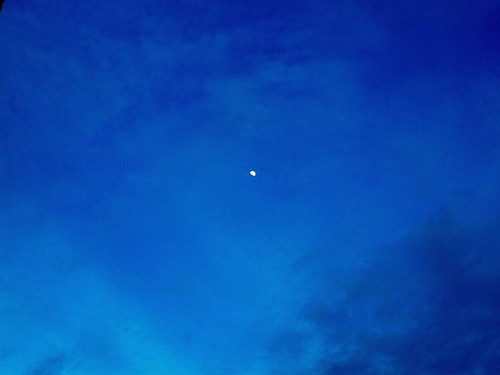 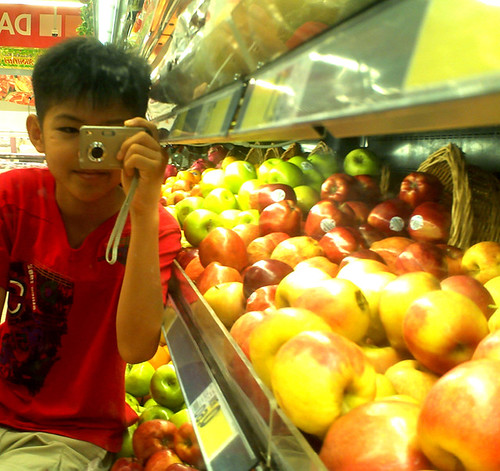 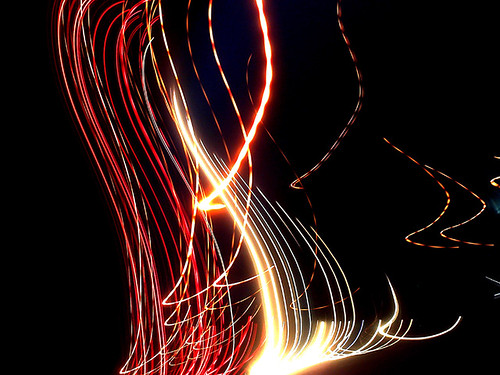 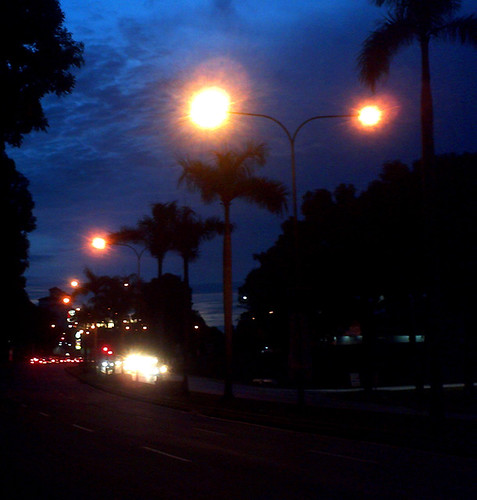 There! I hope you enjoyed my photography!

One lesson I’ve learned from this is don’t underestimate things. I underestimated my cheap digital camera because it always takes low-quality photos and even moving it a little can cause blurs (But it has become an advantage because the blurs has made the photos more artful).

Just because a thing isn’t good doesn’t mean you can’t make good use of it!

Please don’t forget to add me on flickr! (I will be posting more photos).